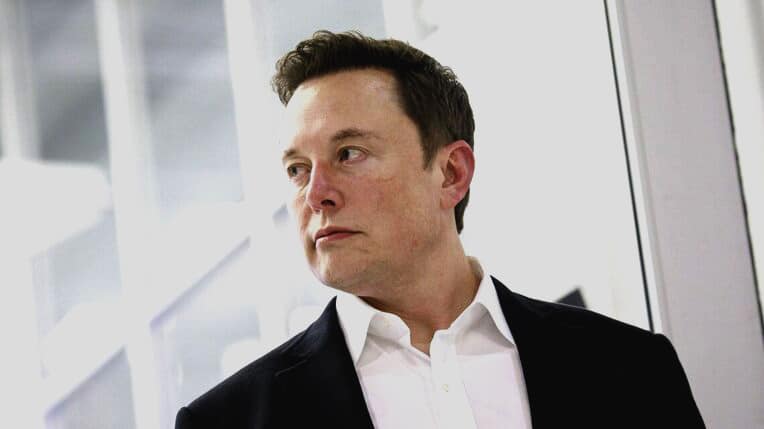 The biography of Elon Musk is very much interesting. He is a South African-born American business magnate, industrial designer, and engineer. He is the founder, CEO, and chief engineer/designer of SpaceX; early investor, CEO, and product architect of Tesla, Inc.; founder of The Boring Company; and co-founder of Neuralink.

Born on June 28, 1971, in Pretoria, South Africa, the oldest of three children. His father was a South African engineer, and his mother was a Canadian model and nutritionist.

Biography of Elon Musk- Musk attended Pretoria Boys High School and then moved on to the University of Pretoria for a short time before transferring to the University of Pennsylvania. He received dual bachelor’s degrees in economics and physics. He moved on to Stanford University to pursue a Ph.D. in energy physics, but decided instead to pursue a business career, co-founding web software company Zip2 with his brother in 1995.

Business at a Glance:

Biography of Elon Musk- In 1999, Compaq acquired Zip2 for nearly $300 million, and Musk used his share of the proceeds to found X.com, an online payment company. In 2000, X.com acquired Confinity, which had developed PayPal, and the company was subsequently renamed PayPal and was sold to eBay for $1.5 billion in 2002.

In addition to SpaceX, Musk has also been involved in the development of the Tesla Roadster, the first fully electric sports car, and the Tesla Model S, a fully electric luxury sedan, as well as the Tesla Model X, an electric SUV, and Tesla Model 3, a compact luxury electric car. He also co-founded SolarCity, a company that provides solar-panel systems for residential and commercial customers, and The Boring Company, which aims to reduce traffic congestion by building underground transportation tunnels.

In recent years, Musk’s focus has been on developing advanced technology, including the Hyperloop and Neuralink, a neurotechnology company that aims to connect human brains directly to computers. He is also interested in developing new forms of transportation, including the BFR (Big Falcon Rocket) for interplanetary travel and the Loop and Hyperloop for high-speed travel on Earth.

Biography of Elon Musk- Musk has been recognized for his work with several awards and honors, including being included in Time magazine’s list of the 100 most influential people in the world multiple times and being named one of the 75 most powerful people in the world by Forbes.

The Companies of Elon Musk

Elon Musk is the founder, CEO, and chief engineer/designer of SpaceX, early investor, CEO, and product architect of Tesla, Inc., founder of The Boring Company, and co-founder of Neuralink.

Space Exploration Technologies Corp., better known as SpaceX, is an American aerospace manufacturer and space transport services company founded in 2002 by entrepreneur Elon Musk with the goal of reducing space transportation costs and enabling the colonization of Mars. The company designs, manufactures, and launches advanced rockets and spacecraft.

Tesla, Inc. is an American multinational corporation that specializes in electric vehicles, energy storage, and solar panel manufacturing based on lithium-ion battery energy. The company was founded in 2003, with the goal of producing electric cars at an affordable price.

The Boring Company is an infrastructure and tunnel construction company founded by Elon Musk in 2016. The company aims to reduce traffic congestion in busy cities by building underground transportation tunnels.

Neuralink is a neurotechnology company founded by Elon Musk in 2016. The company is focused on developing brain-computer interfaces to connect human brains directly to computers.

He is also interested in developing new forms of transportation, including the BFR (Big Falcon Rocket) for interplanetary travel and the Loop and Hyperloop for high-speed travel on Earth.

Elon Musk is known for his active presence on social media, particularly on Twitter. He has used the platform to share updates on his companies and projects, as well as to express his personal views on a wide range of topics.

Musk’s tweets have often been controversial, with some praising him for his transparency and communication with the public, while others have criticized him for making statements that are seen as irresponsible or reckless. He has been known for tweeting about his companies’ developments and future plans and also making statements on various subject matters like renewable energy, artificial intelligence, space travel, and more.

In addition, He has also used Twitter to promote his companies, such as Tesla and SpaceX, and to share updates on the progress of their projects. He has also been known to use Twitter to communicate directly with customers and to address customer complaints.

Overall, Musk’s use of Twitter has been a significant part of his public image and has helped him to build a large following and a strong brand for his companies.